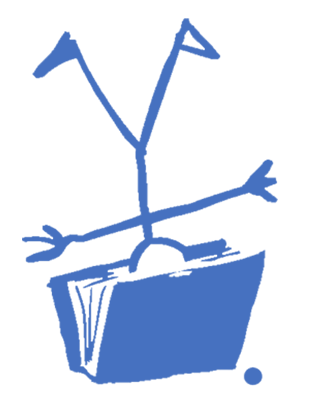 Years ago, I realized my son, Jack, didn't exactly love books. We'd always read to him as a baby, and he was beginning to read for school. When he got home, him going to the shelf and picking up a book was about as likely as his pulling out a notebook and solving quantum physics problems. Actually, the latter was more likely. He's a smart kid.

So Sue and I took it on ourselves to fix the problem if we could.

Starting that summer, and every summer since, we went out and found books that I was pretty sure he'd not just read, but would love to read. That was a big part of the inspiration for READKIDDOREAD.

But, more than that, the experience with Jack got me writing books that I hoped he and other kids would love to read. Before then, I'd always written books just for grown-ups.

In fact, one of my proudest moments as a writer was when I passed him the manuscript of The Dangerous Days of Daniel X. Not only did he like it, he told me it was his favorite.

Anyhow, the MIDDLE SCHOOL series, the MAXIMUM RIDE series, and the MAX EINSTEIN series were written for just this purpose. Jack got me writing books that I thought other kids would love. To contribute a few books that hopefully, will make kids readers for life.

But don't take my word for it. Read some of the feedback these books and hundreds of others have gotten from parents, grandparents, teachers, librarians, and even critics!

I hope you and your young readers enjoy them, too.

CRITICS HAVE SAID A brilliantly simple book that is absolutely true to life, as anyone who interacts with an obdurate three-year-old can attest. In a plain palette, with childishly elemental line drawings, Willems has captured the essence of unreasonableness in the very young. The genius of this book is that the very young will actually […]
Read full article 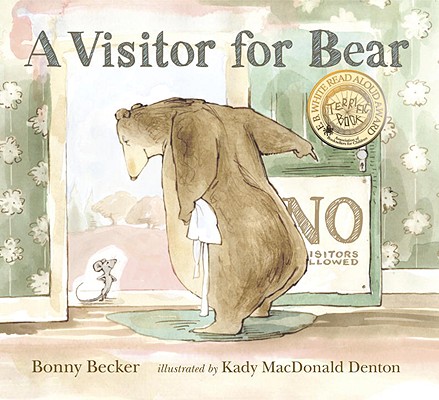 A Visitor for Bear 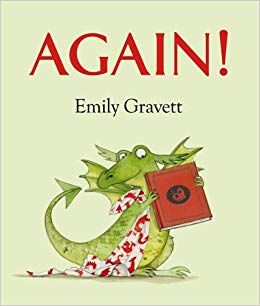 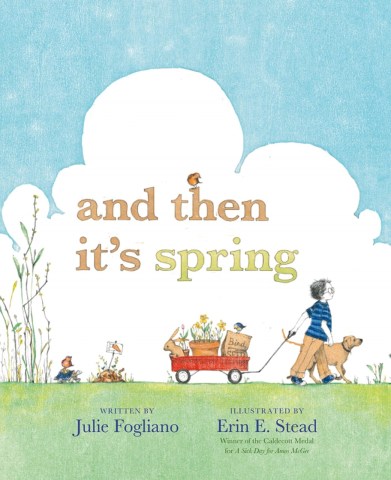 And Then It’s Spring

The True Story of the 3 Little Pigs!

CRITICS HAVE SAID In this gaily newfangled version of a classic tale, Scieszka and Smith ( Flying Jake ) argue in favor of the villain, transforming the story of the three little pigs into a playfully suspicious, rather arch account of innocence beleaguered. –Publishers Weekly IF YOU LIKE THIS BOOK THEN TRY Child, Lauren. Beware of […]
Read full article 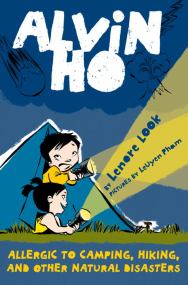 Alvin Ho: Allergic to Camping, Hiking, and Other Natural Disasters 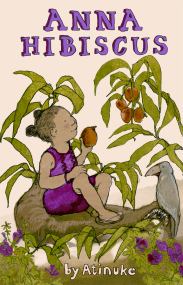 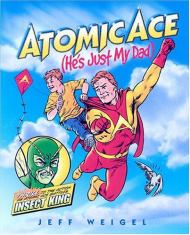 CRITICS HAVE SAID “A brimming bucket of bada-bing!” – Booklist “…the value of having an author with as vast a reach as Patterson put a disabled character in the spotlight shouldnt be underestimated.” – Publisher “The affecting ending, which reveals a more vulnerable Jamie behind the guise of his humor, celebrates Jamie’s resilient spirit.” – […]
Read full article

A Week in the Woods 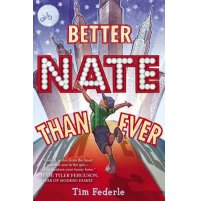 Better Nate Than Ever

Big Nate: In a Class by Himself (Big Nate series)

Al Capone Does My Shirts